With the support of Mihan, Ayoub Paydari 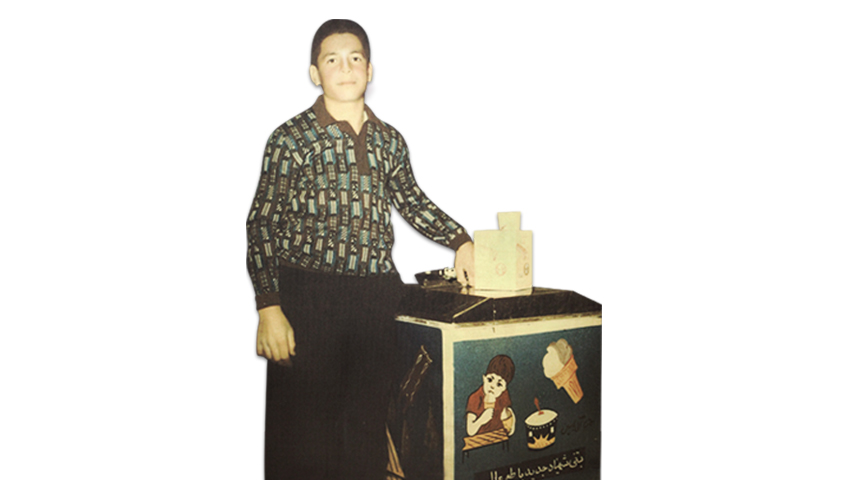 With the support of Mihan, Ayoub Paydari

Mihan Company was established in 1975 by Haj Ayub Paydari. He started his career as a teenager selling ice cream by cart. Today, after years of effort, Haj Ayub Paydari has turned Mihan Company from a small cart to the largest ice cream and dairy producer in the country, which has already created employment for more than 25,000 people in various sectors. It amounts to 350,000 square meters of indoor production spaces.

One of the honors of Afra Sanobar Company is working with the big holding of Mihan in the field of supplying the ice cream stick it needs.